Beta Repository for making Firefox 4 coexist peacefully with 3.6 on Fedora 13

Firefox 4 offers some compelling features such as HTML 5 improvements and a new add-on manager. Since it’s quite painstaking to compile the beta from source and quite messy to place pre-compiled binaries in system default folders (not to mention the compatibility checks and upgrade chores that would interrupt at each launch if you go back and forth between different versions), I created a repository at repo.inspirated.com which can be used to test the beta version without touching any 3.6 stable release already installed on the system: 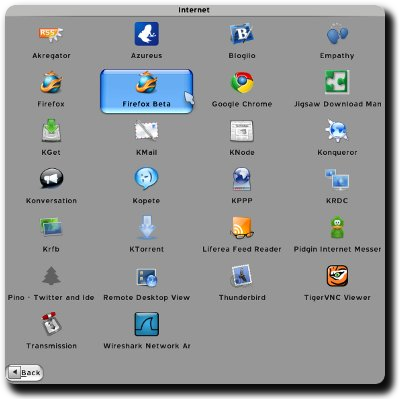 To use the repository, issue the following commands:

The beta refuses to run if an instance of old Firefox is already active. Therefore, close the older Firefox and then launch the 4.0b1 version using firefox-beta command or the “Firefox Beta” shortcut in the applications menu. A new profile shall be created at ~/.mozilla/firefox/beta/ in order to leave your older profile’s settings, bookmarks and extensions etc. intact. 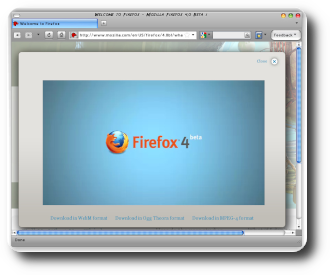 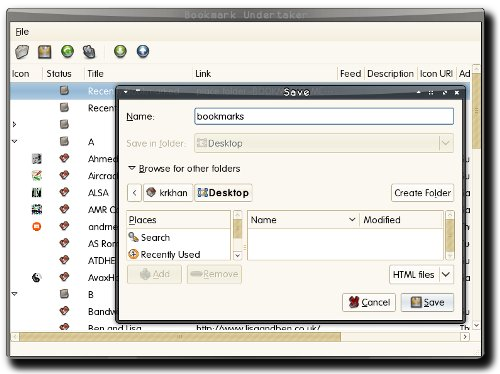