I had previously never carried a GPS device while going on a jog. It never appeared to be worth the hassle. A few days back my N72’s battery drained while I was heading for the track so I carried my E71 around for the music. Apart from the tunes, it gave me some pretty interesting statistics for my workout. Today I decided to do some laps while exploiting the GPS and see how it turns out — did I love the experience.

The Sports Tracker application uses Nokia’s Ovi Maps which unfortunately doesn’t provide support for Pakistan right now. This meant I couldn’t see satellite images while I was running which didn’t bother me much as it would’ve been utterly inconvenient to do so anyway. To “plot” my running track on a real map, I exported a KML file which can be viewed here. The map also shows fastest, slowest, lowest and highest points through info buttons: 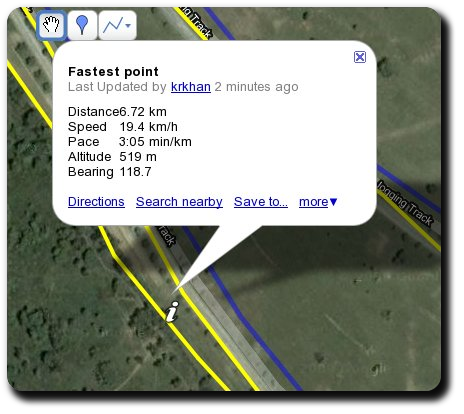 The Sports Tracker application itself had informative statistics such as calories burned (roughly estimated from my weight and height): 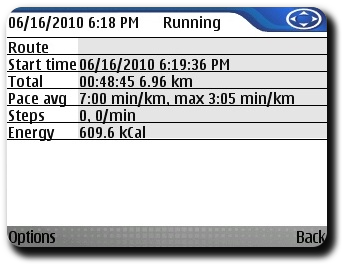 And of course, no statistical data can ever be complete without graphs: 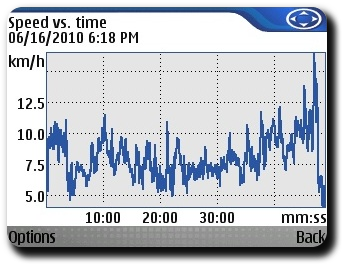 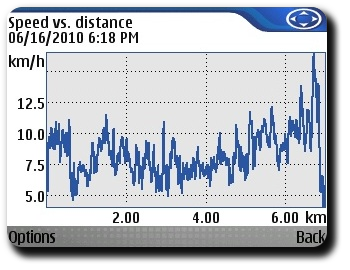 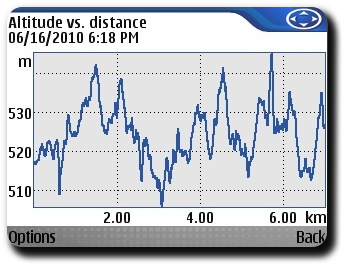 Apart from the heart-break that I had after knowing that the track I’ve considered all my life to be 2.5 km long (as indicated on the boards in the park) actually spans 2.35 km, I’m quite pleased with the experiment’s result and may after all carry Sports Tracker in my next jogs. 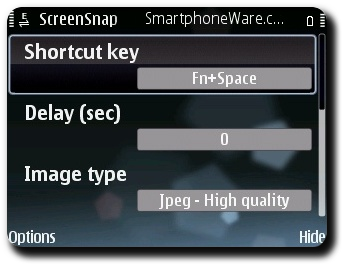 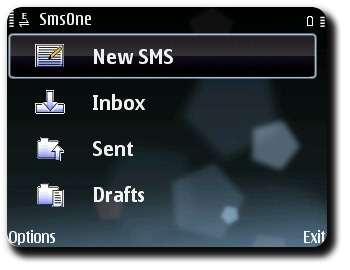 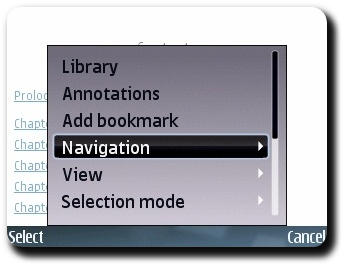 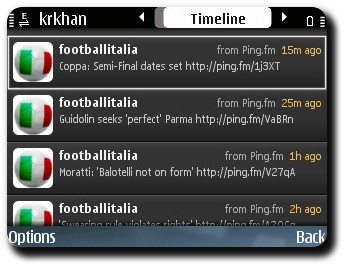 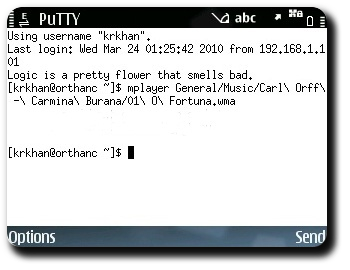 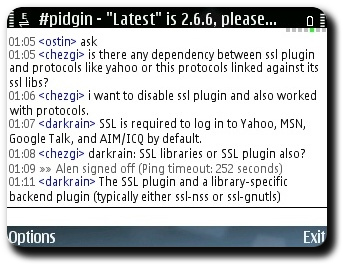 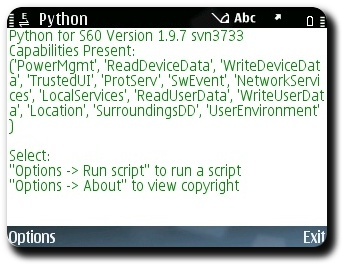 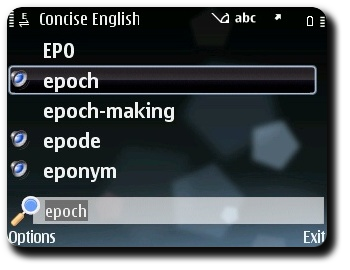 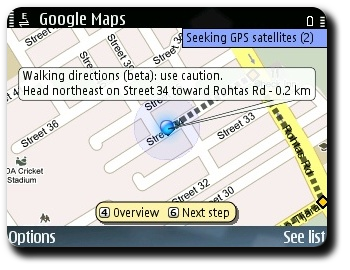 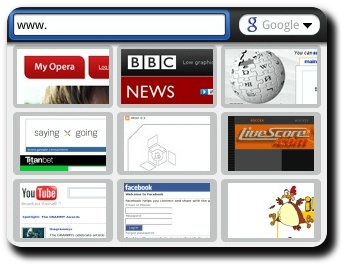